“No studies have been able to prove that particular food products can increase fertility in females”, stated Werner Harlfinger from the Professional Association of Gynaecologists in Munich. “It is nevertheless important that women who wish to conceive children take care of their diets. In general it is considerably more difficult for obese women to become pregnant. Going on a diet is also not recommended for those who wish to have children because the body often lacks nutrients at such times”. Being too thin is also not beneficial and women who are overly thin mostly know that they should not try to become pregnant. Deficiencies caused by being underweight can influence the metabolism and thereby prevent ovulation.

As soon as the decision is made to try for a baby, it is recommended to take folic acid supplements. If this substance is lacking in a mother-to-be, the foetus’ nervous system cannot develop properly. During pregnancy, the demand for folic acid increases so much that even the amount obtained from a nutritious diet is hardly sufficient. Harlfinger therefore recommends that folic acid be taken beforehand. It is possible that this can better prepare the body for the pregnancy.

According to Professor Frank Sommer from the Institute for Men’s Health, at the Hamburg-Eppendorf Clinic in Germany, men should also ensure they eat a balanced diet and get enough exercise. He specifically recommended arginine, stating that it is, “…very important for many processes in the testicles and penis and can have a positive influence on the dynamics and fitness of sperm cells.”

Cereals, soya beans and nuts contain high quantities of arginine. The trace element zinc also contributes to the resilience of these cells. High amounts are to be found in pulses as well as apples and bananas.

Sport is also recommended, as long as it is not exaggerated. “Whoever rigorously participates in endurance sports causes the opposite to the expected effect and actually harms fertility”. This is because an overloaded training program can mix up the hormones. “It should be obvious that smoking and alcohol are harmful”, says Sommer. It is also worth taking into account that even if all measures have been adopted, it takes three months to produce sperm cells, meaning that the results cannot be noticed immediately. 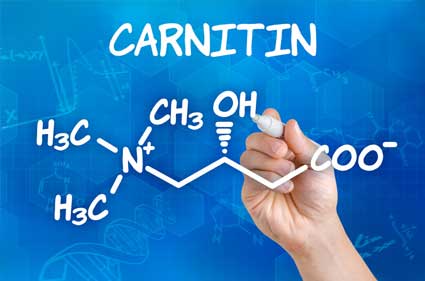